A local recently celebrated their birthday at Rosita’s with a giant custom made  birthday burrito that was the size of three burritos combined. Photo courtesy of Rosita’s Mexican Restaurant. 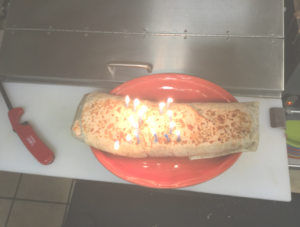 Veteran actors including Cindy Curtis (left) and Rich Burns (right) practice with fellow Kootenai Karacters for this year’s Libby Nordicfest play, “The History of Dating” directed by Amy Smart. The play will be performed at the K.W. Maki Theater during Nordicfest on Friday, Saturday and Sunday, September 13, 14 and 15. Photos by Moira Blazi, The Montanian. 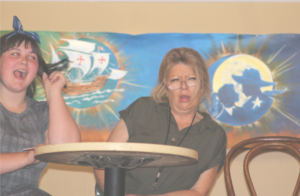 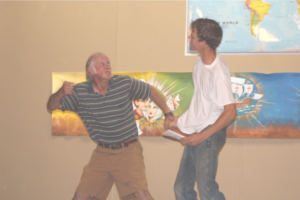 Skyla Burrell puts on a magnificent show at the 2019 Riverfront Blues Festival. Photo by Moira Blazi, The Montanian 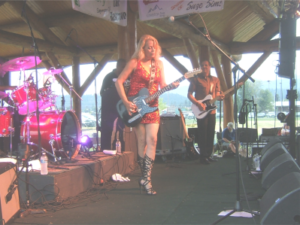 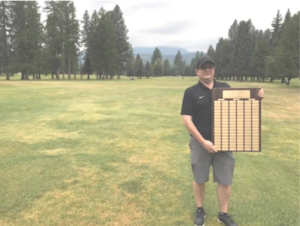