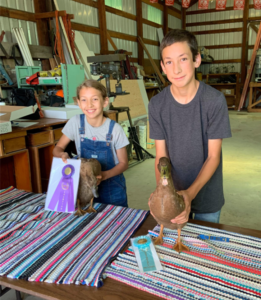 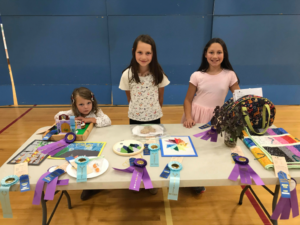 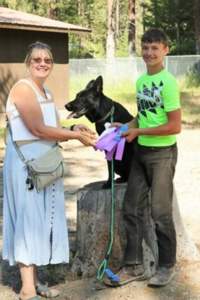 I was a little nervous going into my first year on the Fair committee, after not having a fair in 2020. I don’t think any of us knew what to expect. But the 2021 Lincoln County Junior Fair exceeded my expectations. We had a great turnout, with 51 exhibitors and hundreds of exhibits. It was absolutely worth all the work that went into it, and I was so excited to see it all come together. I could not have asked for better people to be on the Fair committee with. “ 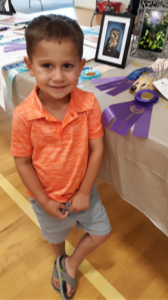 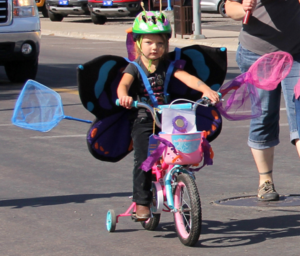 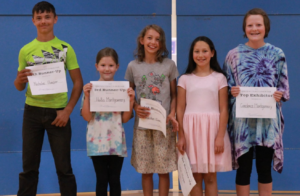 “I am so happy the Junior Fair was
a success!  It was incredible to see the amount of volunteers from the community who spent hours setting up, registering kids, judging, taking down, and so much more.  I am
beyond grateful for those who helped.  The animals portion of the fair went so well.  It was exciting to have cows back at the fair this year, and we hope to expand to have even more animal entries and viewing times for the public next year.”
– Kelsey Fox
Lincoln County
Junior Fair Organizer