Mostly cloudy with a chance of snow showers. Local accumulations of up to 1 inch possible. Highs in the mid 20s to lower 30s with mid teens around 5000 feet. Light winds except gusty east to northeast winds 15 to 25 mph developing north and east of Lake Koocanusa in the afternoon.

Healthy Recipes to Start the New Year off right 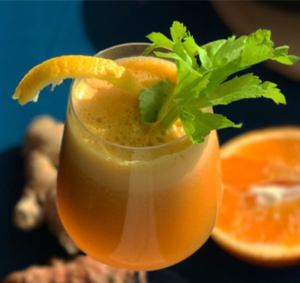 The medicinal properties of this spice have been slowly revealing themselves over the centuries. Long known for its anti-inflammatory properties, recent research has revealed that turmeric is a natural wonder,
proving beneficial in the
treatment of many
different health conditions.

A healthy take on
traditional no bake
cookies. So good & good for you! They are a hit with kids and adults, and always go quick! Store them in the freezer (to some they taste better that way), but not
necessary. 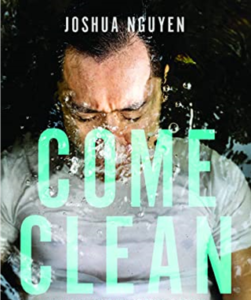 Poems aim to confront the speaker’s past by physically, and mentally, cleaning up.

Book of the week courtesy of goodreads.com

Health Tips of the Week

As of December 27:  Montana gas prices have fallen 1.7 cents per gallon in the past week, averaging $3.36/g today, according to GasBuddy’s daily survey of 615 stations in Montana. Gas prices in Montana are 3.2 cents per gallon lower than a month ago and stand $1.13/g higher than a year ago. The cheapest station in Montana is priced at $2.95/g today while the most expensive is $3.59/g, a difference of 64.0 cents per gallon. The lowest price in the state today is $2.95/g.

Almost one year ago, on January 6, 2021, our beloved country suffered an unprecedented attack by the forces of darkness:  not from foreign terrorists, but from an angry, hateful mob of domestic insurrectionists hell bent on destroying democracy by stopping the Congress from certifying the 2020 election of Joe Biden as the 46th president of the United States of America.  That mob was motivated by the “Big Lie:” that Biden had “stolen” the election on November 3.  The “Big Lie” was started many months before November 3, as the former president and his allies, fearing legitimate defeat, began the drumbeat that the 2020 elections would be fraudulent.  Their cowardly strategy worked, and by the actual election day, many of their audience believed in the “Big Lie.”  That belief led thousands of them to attack our democracy several months later.  The attack did not succeed in preventing Joe Biden’s presidential inauguration, but, in its aftermath, the “Big Lie” adherents have not stopped perpetuating it.  All across this country, government officials have  invoked the “Big Lie” to justify the passage of draconian election laws which will deprive many citizens of their constitutional voting rights.  This breaks my heart.  I am most saddened to see that our three Lincoln County elected state officials, Senator Cuffe and Representatives Gunderson and Duram,  have promoted not only the passage of such laws, but have also called for a “Special Select Committee” of the Montana legislature to investigate their claim of  election abuses.  (Ironically, none of the three has claimed their own selection was less than “pure,” as required by the Montana Constitution.)  Their request was denied as such an action would require a majority vote by the Senate, which they do not have; more importantly, there are no facts to justify the expenditure of either time or money on such a fishing expedition.

It’s resolution time and my resolution for 2022 is to educate myself and others about the treasure of democracy we have inherited from our forebearers and to do whatever I can to protect it.  On January 6, 2022, I urge my fellow citizens to take some action to celebrate our democracy and to thwart its erosion by the proponents of the “Big Lie.”  A good place to start is to watch the excellent documentary chronicling the creation of the 1972 Montana Constitution.  At the time, and to this day, our Constitution has been heralded as a landmark example of cooperation and compromise, ratified by the citizens of Montana from all walks of life to uphold our traditional values.  Like making sausage, the process is messy but the end result is scrumptious.  It runs a little less than an hour – share it with family and friends. You can find the documentary at https://watch.montanapbs.org/video/montanapbs-presents-for-this-and-future-generations/ or just “google” the title, “For This and Future Generations.” 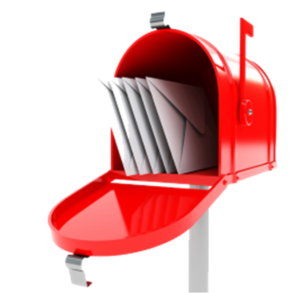