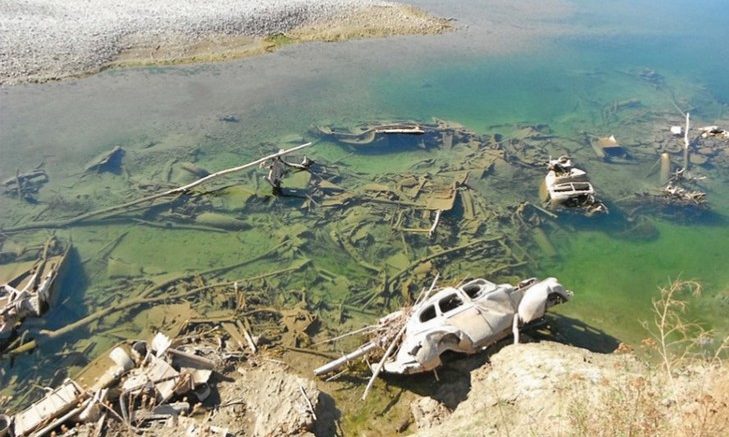 The Kootenai Tribe will begin construction of a river habitat restoration project upstream of Bonners Ferry in August. The Lower Meander project is part of the Tribe’s Kootenai River Habitat Restoration Program, which is improving habitat for Kootenai River white sturgeon, burbot (ling cod) and other native fish.

Since 2011, the Tribe has completed construction of ten river habitat restoration projects under this program.  This year’s construction will complete work on the Lower Meander project begun in 2017.

This year’s activities will include excavation of a deep pool, construction of a fin-shaped pool-forming structure, bank grading, construction of two islands on existing bars in the river channel using materials excavated from the pool and river bank, and native plantings. In addition, the car bodies and other debris along the north bank of the river will be removed and properly disposed of.

Construction will be staged from two locations one on the north and the other on the south banks of the Kootenai River (see Figure 1).

Funding for the habitat program comes from the Bonneville Power Administration through the Northwest Power and Conservation Council’s Fish and Wildlife Program.

Where to find more information

Construction updates and other information about this project and the Kootenai River Habitat Restoration Program will be posted on the Tribe’s website at: www.restoringthekootenai.org.

Car bodies and other debris at the north bank of Kootenai River. As part of the Lower Meander river habitat restoration project, this debris will be removed. Photo courtesy of  Susan Ireland, Fish and Wildlife Department Director, Kootenai Tribe of Idaho.