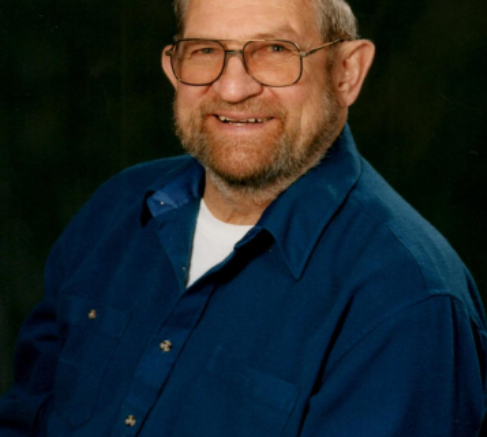 Edward R. (Ray) Winslow, 88, passed away Feb. 11, 2019, of natural causes at his home near Troy, Mont. He was born Oct. 15, 1930, in Sheridan, Mont., to Ervin W. (Dutch) and Elizabeth (Libby) Shafer Winslow. Ray was drafted into the U.S. Army and served his country in the Korean War. He returned home to marry Ann E. Dickison and they became parents of Susan, Patricia, Leslie, and Timothy. He spent the majority of his life working as a mechanic and heavy equipment operator on construction projects in the Pacific Northwest. In 1994, Ray retired from the Hanford Nuclear Reservation after years of employment as a remote crane operator. Ray had been a member in several locals of the International Union of Operating Engineers and was a lifetime member of Veterans of Foreign Wars, Post 3207, in Prosser, Wash. He returned to his Savage Lake roots in 2005, where he created a new life for himself and happily lived out his days. Ray was preceded in death by his parents, sister Mary, brothers Bernal, James, and Ervin Jr., first wife Ann, and daughter Leslie. He is survived by his children Susan Winslow (Dave Young) of Edgar, Mont.; Patty Durham (Steve) of Belle Fourche, SD; and Tim Winslow of Buffalo, Wyo.; sisters Jeanne Lindholm and Jane Weber of Spokane, Wash.; brother Bill of Troy, Mont.; and numerous nieces and nephews. Military honor graveside services will be held June 8, at 11 a.m. at the Milnor Lake Cemetery. Arrangements are by Schnackenberg Funeral Home in Libby. Online condolences and memories may be shared at www.schnack enbergfh.com.