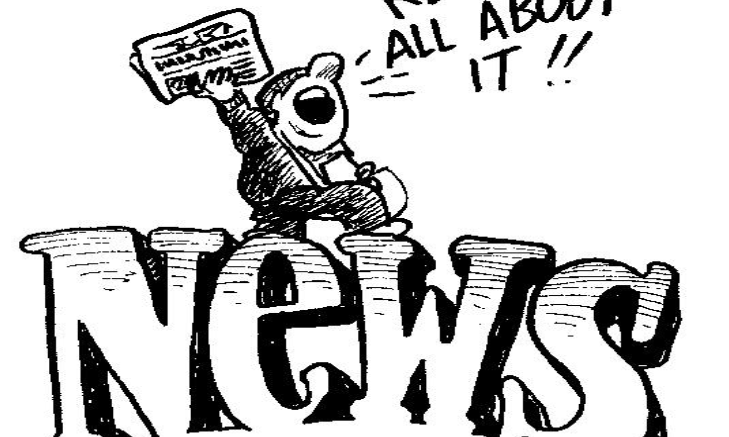 As I write this, the local Forest Service offices are wading through comments regarding a June 6 decision by the Troy ranger to deny Bob Hosea and his friend Tom a permit to fly a United States flag on top of Northwest Peak.

A Facebook post on the matter has generated 413 comments – and climbing. Local County Commissioner Mark Peck and state Rep. Steve Gunderson have weighed in with support for the permit to fly the flag.

The purported reason for denying the permit was negative commentary from maybe “half a dozen” people.

The FS might also be worried about irresponsible people wanting to do their own flag raisings.

I can tell you that Bob Hosea is not irresponsible.

How many people do you know who do that? I seriously doubt there’s a better caretaker of the outdoors in this county.

As Bob’s post explains, he and Tom are meticulous in putting up the flag properly and taking it down at the end of the season.

Allow the permit. Draw up guidelines for meeting permit requirements. If others follow suit, give them a chance to meet the requirements and weed out those who don’t. The people have spoken.