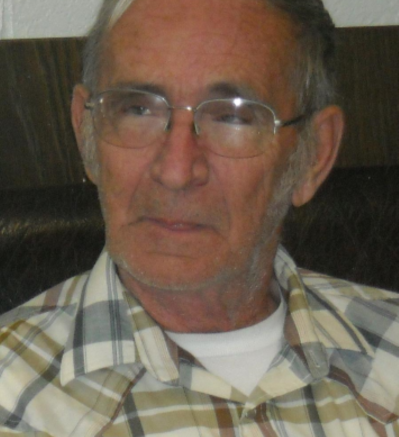 Doug married Joyce Miller and they later divorced. He began his career in Libby on the Libby Dam. He was a mechanic at Libby Motors. He was the owner-operator of Hiway Truck Services in Montana, Alaska, and Canada and Due West Town and Country.  He was a dump truck operator for multiple trucking companies.  Doug retired driving dump trucks for ER in Libby. He was a member of the Teamsters’ Union. He married Kathleen on Sept. 9, 1972.

Doug will be remembered by elk hunters throughout the state of Montana for his guidance to all the “secret” elk hunting places. He went to be with his Lord and Savior and left the rest of us to carry on.

Doug was preceded in death by his parents and a granddaughter Josianne Dawn.

Services will be at 11 a.m., Saturday, July 6 at the Libby Christian Church. Arrangements are by Schnackenberg Funeral Home in Libby. Online condolences and memories may be shared at www.schnackenbergfh.com.