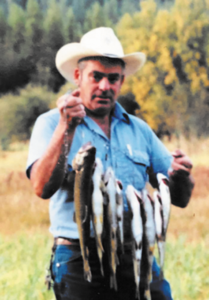 Ronny P Downey, age 72, passed away on Dec. 22, 2019 at his home in Troy, Mont. Ron was born on July 14, 1947 in Newport, Wash. to Jack and Pearl Strange Downey, and was the oldest of five children. Ron graduated from Troy High School in 1965, and he then began his work career at the Company and the Forest Service. After seventeen years at the Forest Service, Ron became employed at the County Road Department.

He retired from his position as Road Foreman in 2011 when he was elected as Lincoln County Commissioner for the Troy District. He retired from his position as Commissioner in Aug.  2014. Ron married Mary Jo Lockwood in Aug.  1983, throughout their years they went on many adventures together where they partook in some of Ron’s favorite pastimes, hunting, fishing, and camping, some of their favorite memories were made at Ross Creek Cedars, Yaak, and Bull River. Ron also enjoyed leatherwork, which he took up after retirement.

Ron was preceded in death by his parents, Jack and Pearl Downey, and his daughter, Jacqueline Downey.

A graveside service will be held for Ron at 1 p.m. at the Milnor Lake Cemetery on Jan. 4. A reception will follow at the VFW Hall. Arrangements are by Schnackenberg Funeral Home in Libby.  Online condolences and memories may be shared at www.schnackenberg fh.com.

A Visitation will be held from 1 until 7 p.m. on Jan. 2 at Schnackenberg Funeral Home in Libby, Mont. 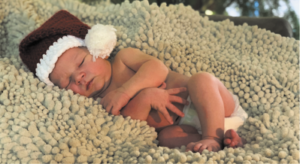 Thaddeus Aaron Nollmeyer was born on Wednesday, Dec. 4, 2019 at home in Libby, Mont. He weighed eight pounds, 15 ounces and was 20.5 inches long at the time of his birth. His parents are Joe and Ashley Nollmeyer of Libby. He was delivered by Licensed Midwife, Joyce Vogel. 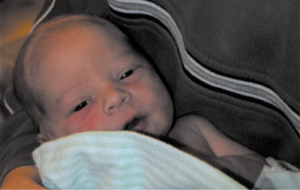 Ezra David Tanner was born on Thursday, Dec. 5 at Family Birthing Services Birthing Suit in Libby, Mont. He weighed seven pounds ten ounces, and was 20.5 inches long at the time of his birth. His parents are Thomas and Rachel Tanner of Bonner’s Ferry, Idaho. He was delivered by Licensed Midwife, Joyce Vogel 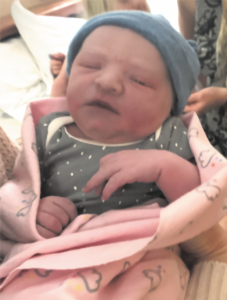 Emily Starlyn Allen was born on Wednesday, Dec. 11 at Family Birth Services  Birthing Suite in Libby, Mont. She weighed eight pounds four ounces, and was 21 inches long at the time of her birth. Her parents are Duane and Kristy Allen of  Yaak, Mont. She was delivered by Licensed Midwife, Joyce Vogel.