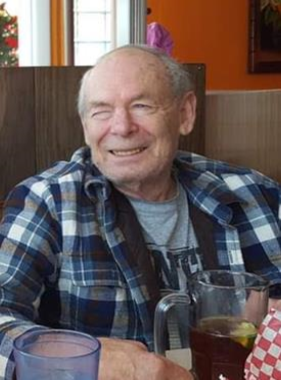 James Budington Miller, 81, of Troy, Mont. passed away at his home in the Yaak on Saturday, July 6, 2019. He was born April 23, 1938 in Pismo Beach, Calif. to Clarence and Frances (Fries) Miller.  He had received a Bachelor’s Degree in Accounting and worked as a CPA. Jim served his country in the United States Navy. On July 5, 1997, he married Brenda Frisbie in Gresham, Oregon. Jim was a beloved husband, father and grandfather. He had many friends in the Yaak, and while a bit cantankerous, he had a big heart. He will be greatly missed by his family and friends. Jim was preceded in death by his parents, Clarence and Frances; and his brother, Milan Miller.