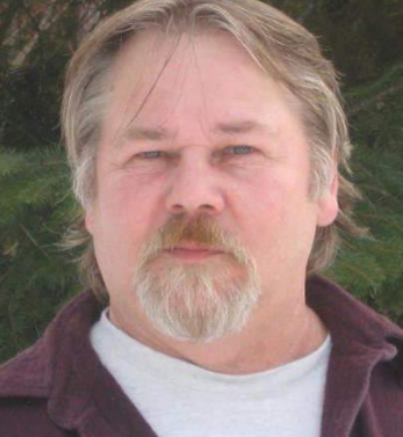 Larry J. Wilkes, 65, passed away peacefully with his family by his side on Sunday, Aug. 25, 2019 at Kalispell Regional Medical Center. He was born on Oct. 4, 1953  to Lawrence “Sonny” and Caroline Mae Wilkes and raised in Libby.

Larry enlisted in the US Marine Corps on Nov. 12, 1974 and served in Vietnam as a combat engineer. He helped build roads, maintain buildings and power supplies frequently under enemy fire.  Larry was proud of his service and thankful for the US Marine Corps. He returned to Libby after his honorable discharge on Feb. 9, 1979.

Larry spent his life in the woods, he taught his kids to fish and hunt, and the respect that goes along with wildlife. Larry loved to get firewood, he was at home in the mountains and that’s where he felt he belonged.

He met Gayla Skramstad and they were married in 1983. Their daughter Shelby was born two years later. They were later divorced. He married Marlene Cassidy in 1994 and adopted Aaron Manley and Jessica Manley into his life.