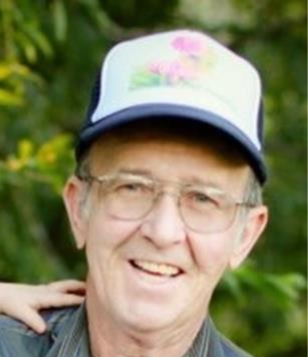 Lloyd Elgin Brickey, 74 of Deer Park, Wash. passed away peacefully in his sleep at his home onThursday, May 17, 2018. He was born Nov. 23, 1943 to Tracy and Jetty Brickey, in Beaver, Ohio. Upon graduation in 1961 he moved to Montana with his brothers Jim and Bill. He married Helen Ward on March 16, 1963.
Lloyd was involved in Libby’s baseball community. He worked at J. Neils and W. R. Grace before residing in Deer Park, Wash.
Lloyd was a “Jack of all trades.” There was nothing he couldn’t do. He was an amazing man who was so dedicated to his family and friends. He was a very proud supporter of his kids and grandkids. You would always find him at their events with camera in hand. Lloyd was known to all as the “Milkshake Master.” No one will ever top his milkshake making skills.
He was preceded in death by his parents and step-father Clinton Sanders, son Lloyd Brickey, Jr., and brother Jim Brickey.
Lloyd is survived by his wife Helen of 55 years, Deer Park, Wash.; daughter Belinda (Mike) Klick, Simms, Mont.; sons Kevin (Arlene) Brickey, Spokane, Wash. and Tyler Brickey, Deer Park, Wash.; grandchildren Brittnee, Brooke, Garret, Mason, Dawson, Jake and Evan; great grandchildren Kaber, Kayden, Jackson and Kolter; brother Bill Brickey and many nieces and nephews.
Services were on Friday, May 25 at Schnackenberg Funeral Home with interment rites following at the City of Libby Cemetery. Visitation was Thursday, May 24.
In lieu of flowers, a donation may be made in Lloyd’s honor to Hospice of Spokane. Online condolences and memories may be made at www.schnack enbergfh.com.
Our family sincerely wishes to thank the exceptional nurses, doctors and staff at Hospice of Spokane.