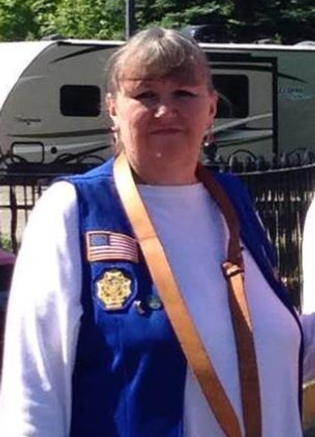 Lynne Louise Adamson Finley left this world on Friday, Aug. 9, 2019, at Kalispell Regional Medical Center, after a courageous battle with cancer. She was born on Nov. 26, 1963 in Libby, Mont. to Norman and Chloe Adamson. She graduated from Libby High School in 1982. After high school she worked various jobs until she joined the United States Navy in 1985. She was a telecommunications officer on the U.S.S. Prairie, and she was honorably discharged in 1989. She moved back to Libby in 1989 where she worked at Beck’s Cafe for a few years and then she became a CNA. In 2008, she began working at the Venture Inn in Libby and she also did custodial work at the VFW.

Lynne was preceded in death by her father Norman Adamson and her husband Ray Finley.

Services were at 11 a.m., Thursday, Aug. 15, 2019 at Christ Lutheran Church in Libby, Mont. Arrangements are by Schnackenberg Funeral Home in Libby. Online condolences and memories may be shared at www.schnackenbergfh.com.