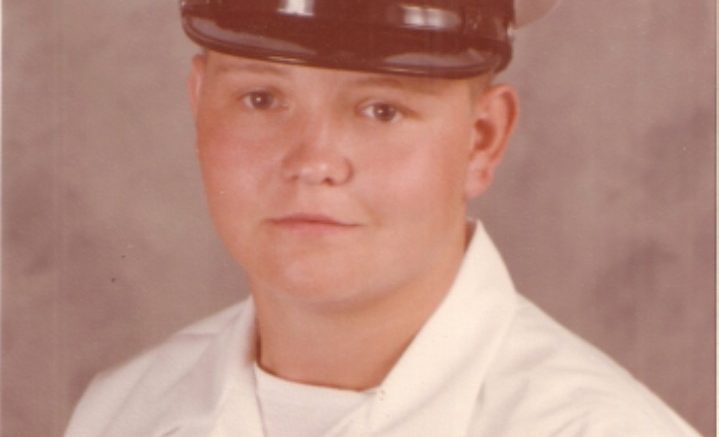 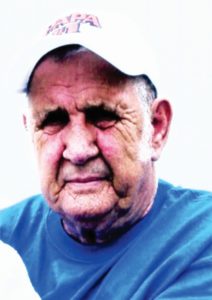 He was preceded in death by his wife, Barbara; his parents, Clay and Leona; his brother, David; brother-in-law, Lloyd Brickey; and mother-in-law, Marie Lou Ward; and brother and sister in law Bub and Helen Ward.

Services for Don will be at 1:00 p.m., on Saturday, January 12, 2019 at the Libby Christian Church.  Online condolences and memories may be shared by visiting www.schnackenbergfh.com.

She was born in Jordan, Mont. on January 7, 1940 to Edward Elverul and Julia Alice Irene Wheeler Elverul. She was raised in Pablo, Mont.

She married Kenneth Sagen in June of 1958. They then moved to Libby, Mont.  Where they had 4 children. 1 died at birth and the others 3 were raised in Libby.

Nancy was a school bus driver for 35 years. She had the same route 10 the entire time but would occasionally sub on route 6. She also loved the outdoors, camping, fishing, and hunting. She also loved gardening, gathering mushrooms, and picking berries.  Most of all she loved being with family and friends, playing cards  and telling stories.

After the passing of her husband of 45 years in 2003 she spent time with her children, grandchildren, and great-grandchildren.

In November of  2005 she moved to Thompson Falls, Mont. To be with be with a long time family friend, Laurence Molzhon.

Laurence and Nancy were together until his passing in January 2018.

Nancy was procedded in death by her parents, 2 brothers, 4 sisters, husband Kenneth Sagen, an infant daughter and her companion Laurence Molzhon.

She is survived by her children Kenneth Sagen Jr., his family, Julia and family, and Tyrena Sagen and family. 8 grandchildren, 7 great-grandchildren, 3 sisters, Maxine Perry of Minnesota, Veta Tainan Alice and sisters-in-law Helena Sutton all of Mont.

She was loved by many and will be greatly missed. There will be a get together at a later date. 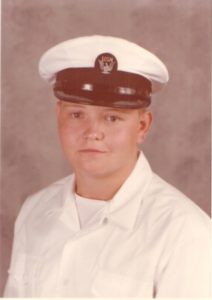 Born in Libby on October 23, 1956, Wayne was raised in Troy. He went to Troy schools from kindergarten through graduation and then entered the Navy. He spent 4 years sailing the Western Pacific and made many lifelong friends.

Wayne married his soulmate, Teresa, in 1976 and they raised two amazing daughters. He spent time in California, the Great Lakes, Hawaii, Alaska, Washington, Arizona and Montana but Troy was always home. He was a hard rock miner, a logger and a motorcycle mechanic. He had a passion for music and loved to dance. He was a cowboy like his father as a young man, breaking horses and riding in o-mok-sees around the country. After a career as a miner, Wayne trained as a motorcycle mechanic and ran a successful business in Troy. He loved spending time with his grandchildren and teaching them about old music, westerns and life.

A celebration of Wayne’s life will take place on Saturday, January 19th at the Troy Senior Center at 2PM. Potluck finger foods are appreciated. Please bring a favorite story or memory of Wayne to share.