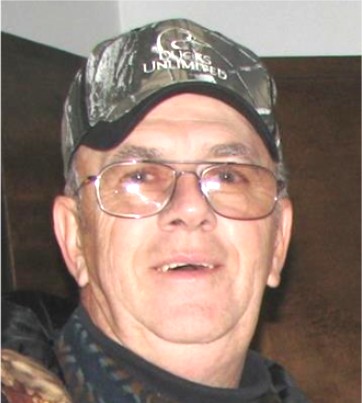 Richard L. Viereck passed away on Saturday, Dec. 15, 2018 at his home in Libby, Mont. He was born on April 29, 1945 in Hallock, Minn. to Clarence and Albina (Urban) Viereck. At an early age his family moved to a farm near Kimball, SD.

Richard was drafted in 1966. While serving in the U.S. Army, he spent two years in Germany. He was honorably discharged in 1968. A year later he married Patty Dossow. They moved to Libby, Mont. where he worked at the W.R. Grace mine for 21 years. After the mine closed in 1990, he worked at Stimson Lumber Co., at Libby Public Schools as a substitute custodian, and at Ace Hardware. He worked at Cardinal Hardware for several years, enjoying the people of Libby and his job. Richard said that when the freight came in it was like Christmas seeing all of those new tools. He then retired in 2011.

Richard enjoyed living along the river, puttering in the yard, and sitting on the deck watching the hummingbirds and wildlife. Most of all, he enjoyed his family and watching his young grandchildren grow up. He will be greatly missed.

He was preceded in death by his parents and stepfather, Harold Larter.

A Celebration of Life will be held at a later date.  Online condolences and memories may be shared at www.schnackenberg fh.com. 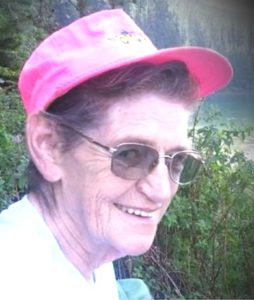 She’s preceded in death by her parents and a brother Samuel Smith.

Mary was an active volunteer of the American Legion and was always willing to lend a hand when needed. She enjoyed anything to do with the outdoors, whether it be fishing, hunting or just a nice long ride. She felt her best in nature; she also enjoyed gardening, cooking, canning, sewing and reading westerns. She loved to visit with family, friends and was always quick with a joke or a witty comeback.

Mary had a passion for music ever since she was a child, she never learned to read music but was able to hear a song and play it back on the piano. She was particularly fond of singing and looked forward to karaoke nights.

A Celebration of life was held at the Libby American Legion on Saturday, Jan. 19 at 1 p.m.  Arrangements are by Schnackenberg Funeral Home in Libby. Online condolences and memories may be shared at www.schnackenbergfh.com.

Dan enlisted in the U.S. Navy, May 1968 and was honorably discharged in May 1978. Dan was very proud of serving in the Navy. His first duty station was Bremerton Naval Ship yard where he served on tug boats. He also was Chief Engineer on Admiral Schultz’s Barge, Bremerton. Dan also was stationed in Long Beach, Calif. at the Commissary.

Dan and Signe enjoyed traveling, on one of their trips, they fell in love with Troy, Mont. They sold their Lakewood home, packed their bags, and moved to Troy, where they have called home for the last 20 years on the Kootenai River. Dan loved to spend time in his yard, he especially loved his lawns, no one had a greener lawn, and working in his shop, and just sitting on the deck watching the river flow by.

Memorials will be announced at a later date by: Troy’s, VFW (Mont.) and Tahoma National Cemetery, Kent, Wash.

James Goddard Sichting, 77, died Jan. 15, 2019 at his home on Pipe Creek. He was born April 27, 1941 to Frank and Bessie Sichting in Libby. Jim was the youngest of four brothers and one sister that all pre-deceased him.

Jim was born and raised in Libby, graduated high school and went to college. Jim returned to Libby and taught until he started working for the U.S. Forest Service in 1972. He also worked on the Libby Dam project when it was being built.

Jim is survived by his son Shane and his daughter Amber, both of Libby. He is also survived by grandson, Anthony Grob, Nixon, Mo.; granddaughter Brandee Turney, Seattle; and great-grandchildren Liam and Aubrey Turney. Services will be held at Schnakenberg Funeral Home on Saturday, Jan.  26 at 11 a.m. with reception to follow at the Elks. 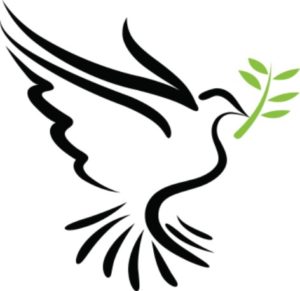 Services will be at 2 p.m. on Wednesday, Jan. 23 at the Schnackenberg Funeral Home in Libby.