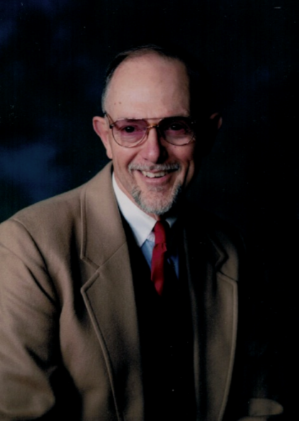 Paul Edward Eanes was born 29 June 1937 and died at home 11 March 2019. Paul was the eldest of four children born to Morton and Gertrude Eanes of Kenbridge, Va. His siblings include Bernice Peebles, Earl Eanes, and Brenda Perkinson. Paul met his wife Maria B. Eanes in 1961 while stationed in the Holy Loch, Dunoon, Scotland. They were married 06 June 1964 and had two daughters, Alison M. Eanes Score and Alexandra M. Eanes. Grandchildren include Courtney Score, Morgan Score, and Cole Walker.

Paul was a member of the U.S. Navy for 22 years and started as a Kiddie Cruiser at 17 years old. He served as a Deep-Sea Diver on the Underwater Demolition Team, now known as the Navy Seals. Paul earned a Bachelor of Science degree from Montana State University in 1978. He later worked for the USDA as a Market News Reporter. Paul and his family lived in Scotland, Seattle, New York, and places in between. He was a fun-loving adventurer who traveled with his family, enjoyed photography, hiking, hunting, and ballistics. If you ever asked Paul how he was doing, he would respond, “Fine as frog hair and twice as curly.”

Paul was raised in the Baptist church and continued to practice his Christian faith throughout his life. He and Maria (Ray) were members of Faith Bible Church in Libby, Mont.

In lieu of flowers, please consider donating to the Alison Eanes Score Foundation at Families in Partnership, Inc., PO Box 762, Libby, MT 59923. A memorial service will be announced at a later date.