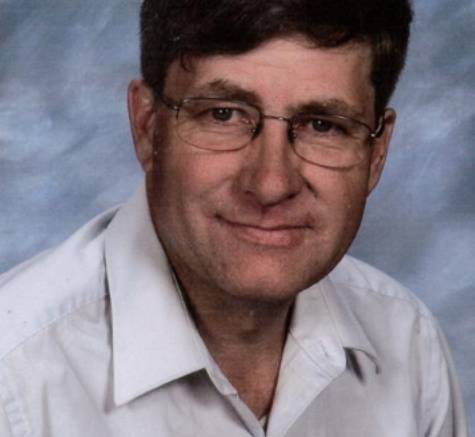 Steven (Steve) Maynard Sonju, 58, passed away unexpectedly on Thursday, June 26, 2019. He was born on Oct. 6, 1960 to Maynard and Jean Sonju. He was raised and educated in Libby, Mont. graduating from Libby High School with the class of 1979.

Steve worked at the 4B’s and Henry’s Restaurant for many years as a dishwasher. He also worked at NAPA, Town Pump and at the Libby Dam for a short period of time. He was currently employed at the Venture Inn as a dishwasher where he was well liked by his fellow co-workers.

Steve was the current vice-president of Sons of Norway’s Norhaven Lodge where he had been a member since 1980. He was an active life-long member of Christ Lutheran Church where he served as head usher for many years up until his death. He was also a member of the Libby, Mont. Polar Bears. He and his good friend, Rick Klin would faithfully take a dip in the icy waters of Libby Creek every Sunday, October through April year after year.

Steve was on the planning committee for the 40 Year Reunion of the Class of 1979 and was looking forward to attending this July. He was an ardent fan of the Libby High School Boys and Girls Sports teams and attended many ball games over the years.

Steve was always willing to help others whenever he was asked. He was a regular blood donor at the Red Cross Blood Drive and his final wish was to be an organ and tissue donor.

Steve was dearly loved by his family and friends and will be greatly missed.

Visitation was  on Sunday, July 7 at Schnackenberg Funeral Home in Libby.  Services were held on Monday, July 8 at Christ Lutheran Church in Libby. Online condolences and memories may be shared at www.schnackenberg fh.com.