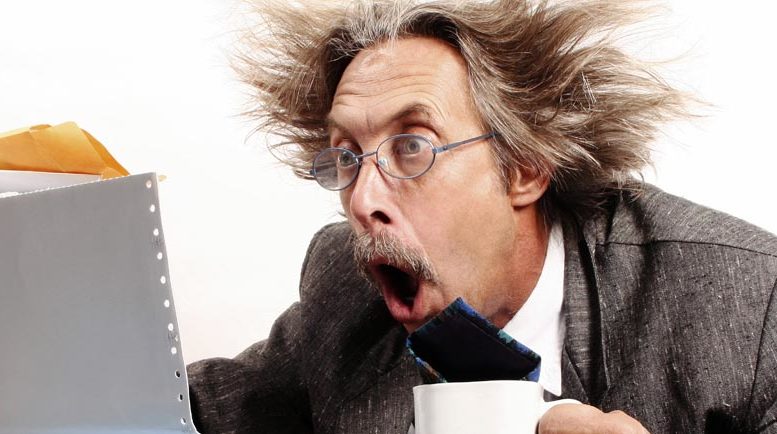 Partisanship has taken hold of our political lives from Washington to right here in Northwest Montana. Despite all the political ill will, there appears to be one issue that Republicans and Democrats can agree on—promoting local economic growth through our nation’s community banks.
At a time of political polarization, it was encouraging to learn that the Senate Banking Committee recently accomplished something rare: passing a bill developed by Republicans and Democrats on a bipartisan basis. Designed to tailor financial services regulations to ease the burden of red tape on locally based community banks like Three Rivers Bank of Montana, the Economic Growth, Regulatory Relief and Consumer Protection Act (S. 2155) passed with support from senators from both parties and can now head to the Senate floor for a vote.
This legislation—spearheaded by a bipartisan coalition led in part by our own Sen. Jon Tester—represents the best opportunity for Congress to support local communities by advancing meaningful reforms for the community banking sector. Following seven years of congressional hearings, every provision in the multipronged bill has already passed a House or Senate committee by a bipartisan vote as standalone legislation.
Since the financial crisis, members of both political parties have lamented the decline in the number of community banks around the nation. Now is the time for them to stand up for their communities and support the institutions like ours that make a meaningful impact every day. Members of Congress who truly believe in helping the community banking sector will support this legislation.
The bill has broad support for good reason. Regulatory burdens are plaguing locally based community banks, which provide nearly half of the banking industry’s small-business loans despite making up less than 20 percent of its assets. Despite their low financial risk and high economic reward, Main Street community banks suffer from an onslaught of regulations — exacerbated by Washington’s response to the 2008 Wall Street financial crisis — that is limiting the nation’s economic growth.
By reforming complex regulations on community bank mortgage lending and capital requirements while focusing oversight on the risky financial firms that caused the crisis, Congress can promote true community-based growth that extends beyond stock market gains and shareholder dividends. For instance, the bill would exempt many community banks from stringent new data-reporting requirements on mortgage loans, freeing lenders to focus on the borrower’s needs instead of regulatory paperwork.
The only question is whether the bill can remain focused on community banks to maintain its broad backing. Sen. Tester and other bipartisan allies on the Senate Banking Committee wisely resisted any changes to the bill to keep it focused on community banks, and lawmakers will need to continue to counter attempts by the largest banks to extend the scope of relief to Wall Street. We cannot let the largest and riskiest megabanks jeopardize these policies. All U.S. senators from both parties should sign on and fight for this vitally important legislation.
These recent events have shown there is broad support for common-sense financial reforms despite our acrimonious political environment. Thank you, Sen. Tester, for your hard work on this important initiative. Now all members of Congress should seize on this common ground to achieve a rare bipartisan show of unity that will help local communities like Kalispell thrive.

Submitted by Andrew J. “A.J.” King is the President of Three River Bank of Montana.