*Made possible by City of Troy Parks & Recreation, several 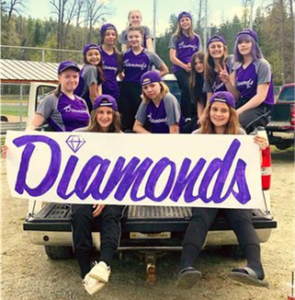 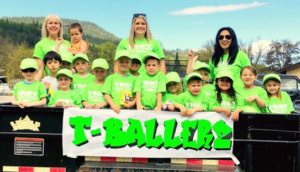 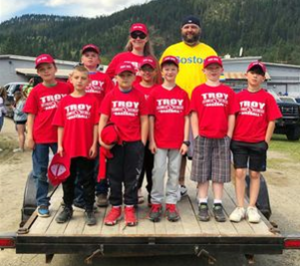 On Saturday, May 1, the Troy Youth Baseball & Softball teams gathered for a parade through town followed by a Boys vs. Girls game at Roosevelt Park and BBQ hot dogs served up by Dallas Carr, Troy Mayor, and his wife, Linda.

**Missing from Troy’s kick-off parade photos were the
Pterodactyls (Major girls), who were busy at bat during opening day at the Libby fields. 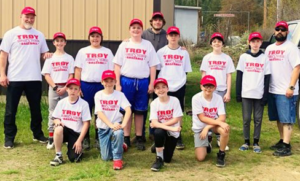 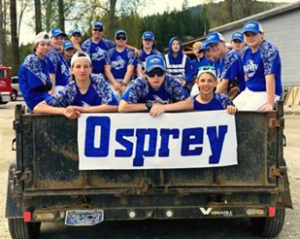 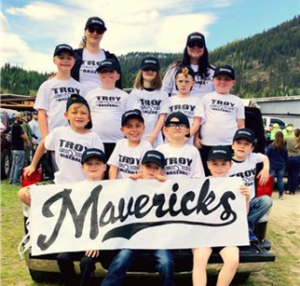 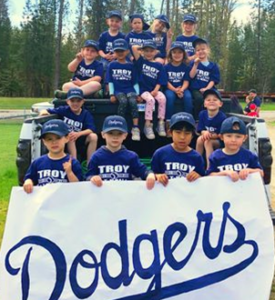 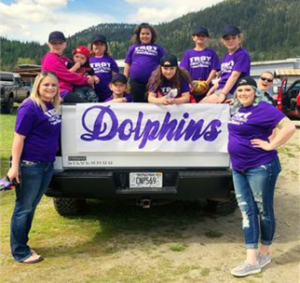 (All photos by Misty Yeadon-Webley)