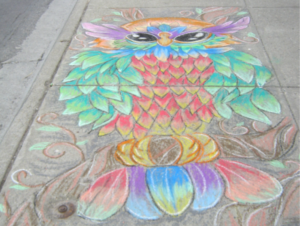 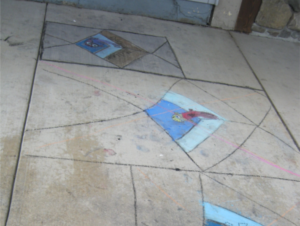 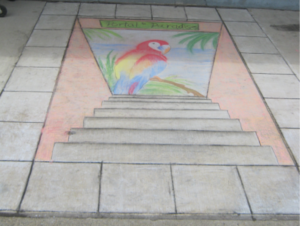 The Elk’s Cornhole tournament took place during Crazy Dayz on Saturday, August 24. The winning  teams of the tournament are as follows: 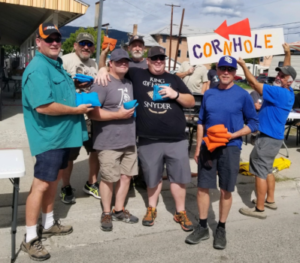 Montana Public Radio at the brewery

Montana Public Radio made and appearance at Cabinet Mountain Brewery on Thursday, August 22 for their weekly brews for benefits event. The proceeds of each beer sold went to The Heritage Museum. Photo by Tracy McNew, The Montanian 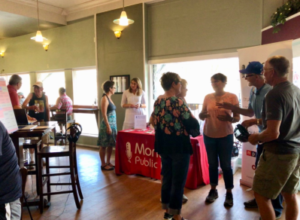