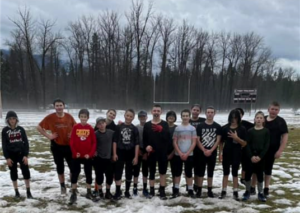 The first day of spring football is in the books! It was cold, but the kids worked hard and had a blast. Just a reminder, spring football is open to everyone in Troy from grades 5-8, just come down to the football field after school. All students need a physical and a universal form filled out.

Spring JH volleyball is also going on, and will take place after school from 4:00-5:30 at the TAC. This is also open to all students in grades 5-8. It’s a great tim

professors from around the world to discuss social issues 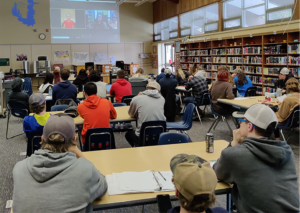 Logger students last Wednesday joined in on a Zoom call with professors in Montana, Moscow, and Poland to discuss the Russian invasion of Ukraine, its historical context, and its impact on the people of Ukraine. At LMHS continues to challenge students to be critical thinkers and citizens of the world.

‘The Fairy Trap’ presented by the Kootenai Karacters 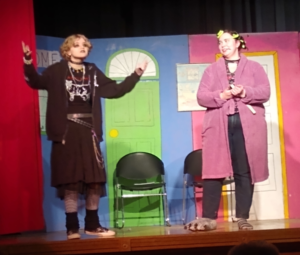 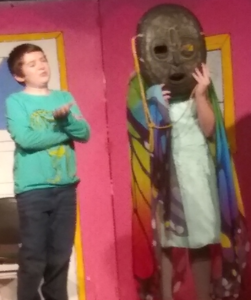 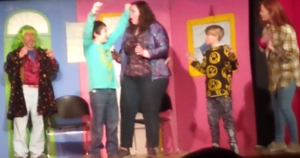