All charges are
misdemeanors

unless
specified as a felony.

being held by the Lincoln Country Sheriff’s Office on the date listed above.

Assance, Tristan K. Charged with felony assault with a
weapon, destruction of a
communication device. LCDC. 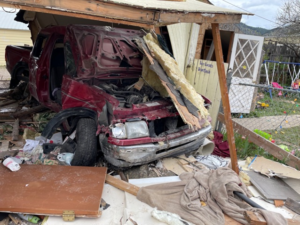 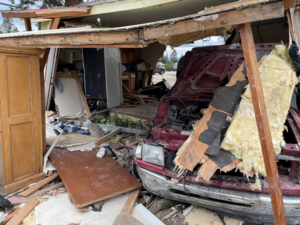 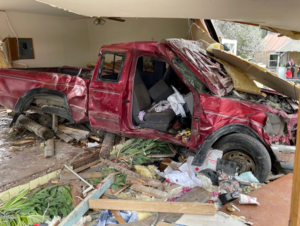 On Wednesday May 12 at 2:59 p.m. a driver
heading southbound on Highway 2 in Libby  crossed center lines and made impact with a telephone pole, fencing, and a small one bedroom house. The driver was taken to Cabinet Peaks Medical Center and soon after was life flighted to Kalispell Regional Medical Center. No other persons were harmed.