Berry was assigned as a paratrooper-rifleman in the 3rd Battalion (Airborne), 506th Airborne Infantry, 101st Airborne Division; and after arriving in Vietnam in October 1967, Berry became the Public Information Officer (PIO) aka combat photographer and reporter for the Battalion.  His task as Combat Photographer and Reporter was to chronicle the Battalion tour of duty in South Vietnam through pictures and newspaper articles. He was wounded at the beginning of the infamous Communist Tet Offensive of 1968 and received the Purple Heart Medal for his wounds in action.

As a result of his duties, a wealth of photographs, newspaper stories, field interview notes, and personal diary entries came home with him from Vietnam and ultimately formed the basis of this book, as well as, his other books.

“They Called Us Currahees” begins with an autobiography of the author, tracing the path that brought him to service with the 101st Airborne and the Vietnam War.  As an infantryman, paratrooper, as well as the battalion PIO, Jerry has combined his personal experiences in combat with many personal photographs in tracing his and his fellow teammates’ tour of duty in Vietnam.

Following the end of his tour of duty, Jerry relied on those veterans who continued the proud traditions of the Currahees by serving as recruits and replacement troops for the remainder of time the 3-506 conducted combat actions in South Vietnam (October 1968 – May 1971).

This book gives a comprehensive representation of combat in South Vietnam from the personal perspective of those who served with the 3-506 Infantry, fought the battles, and suffered the many scars of war. The book is available in hardback with dust jacket and includes 774 pages with over 330 photos, maps, and newspaper articles.  An autographed copy is available from Jerry for $40, or $45 to include shipping.  You can order his book through his e-mail: jerryberry@currahee.org or 406 293-7678.

Jerry has authored other companion books, which explain in greater detail the many incidents, battles, and missions involving the 3-506th Airborne Infantry “Currahees”–“The Stand Alone Battalion”, published in 2002 is a pictorial chronology of the 3- 506 participation in the Vietnam War from 1967-1971. “My Gift To You”, published in 2006, contains the stories of those Currahees who died in Vietnam while serving with the 3-506, 101st Airborne Division. The book, “Twelve Days In May”, released in 2010, explains in great detail the involvement of the 3-506, as well as the 4th Infantry Division Infantry Battalions and support units, in the northern thrust into Cambodia (Operation Binh Tay I) while OPCON to the 4th Infantry Division in May 1970. 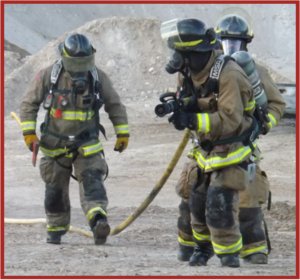 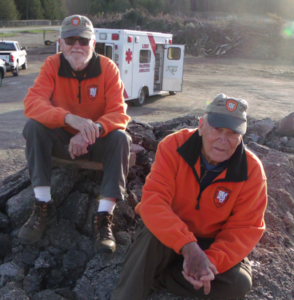 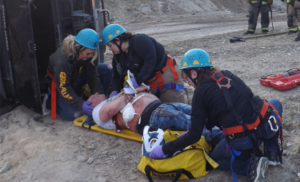 Libby Needs You! Sign Up & Give Back to YOUR Community Today
Donations & Volunteers Are Always Needed