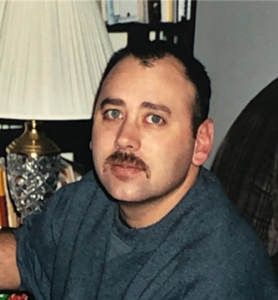 Russell was born in Bonners Ferry, Id. On
November 20, 1966, to Walter and Mary
Stephenson of Troy.

He graduated from Troy High School and went on to attend college in Missoula, Mont.

Russell then worked at the ASARCO mine in Troy and later for mines in Kearney, Ariz., and
Republic, Wash.

His career would then take him to the position
of foreman for Avista
in Spokane where he worked for 18 years
and loved his job.

When not working, Russell enjoyed preparing a good BBQ, cooking for others, hunting, fishing, and camping with family.

Each time he came home to visit in Montana, Russell was also known for giving the best hugs.

He was greatly loved and will be missed dearly by all his family and friends. 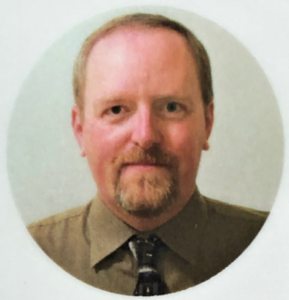 When he was two years old, his family moved to Libby, Mont. where Brad was then raised and graduated
from high school in 1985.

Brad moved to Billings, Mont. to further his education. It was there that he met and married his wife, Kimberly Fried in 1992.

Brad and Kimberly then welcomed their son, Cameron, in 1997. The family then moved to Vancouver, Wash.

He and his family
were later transferred from Vancouver to
Belmont, North Carolina, where they currently
resided. Brad worked as an International Product Manager for Mann and Hummel.

Brad greatly valued
both his family and God. He enjoyed time being outdoors riding
motorcycles, and also
keeping his home and yard in tip-top shape.

He was preceded in death by his father, Jack Drake.

Online condolences may be made by visiting www.mcleanfuneral.com 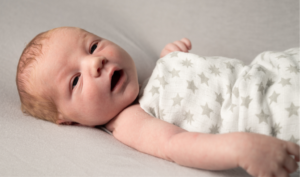 welcomed a baby boy on

He was delivered by Dr. Brian Bell.