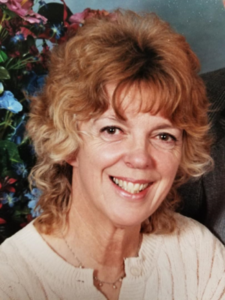 Our beloved Diana Moe, 79, passed away December 22, 2022 surrounded by her family after a fierce battle against stage four mesothelioma that lasted for almost two and a half years. She was an incredible role model in so much of her life and especially in her fight against the stage 4 cancer with her husband by her side. Diana was born to Francis ‘Bud’ Nash and Carol (Clark) Nash on June 29, 1943. Diana was a middle child with an older brother and a younger sister. She would go on to graduate from Goldendale, Washington and attend Business School before marrying her high school sweetheart, Marvin Edward Moe. They would have two children, a daughter and a son. Diana loved to cook and bake and spent her life trying out new recipes. She was an amazing cook for her family. She also loved to sew and crochet as well as decorate. When her children were younger she enjoyed sewing their clothes and made/crocheted many beautiful afghans for her loved ones. Diana loved the outdoors and gardening; hiking and four wheeling; as well as taking trips.

She is preceded in death by her parents Francis ‘Bud’ Nash and Carol Nash; her son Kenneth Moe; and her brother David Nash. She is survived by her husband, Marvin Moe; Daughter Colleen (Moe) Gallegos; her grandsons Edward Gallegos and Gunnar (Lana) Moe; Granddaughters Carol Gallegos and Haille Moe.

We find comfort in God’s word that tells us in the book of John, Chapter 11, Verse 25 that Jesus tells us “I am the resurrection and the life. The one who believes in me, will live, even though they die.”  We know Diana had great love for her Lord and Savior Jesus Christ and spent over 40 years at her home church The Assembly of God in Libby, Montana.

Our minds and hearts will hold the love and memories of our beloved Diana as our faith will let us know, we will meet again.

A service will be held at a later date.  Arrangements are under the care of Schnackenberg Funeral Home of Libby, MT.  Online condolences and memories may be shared by visiting www.schnackenbergfh.com.

Arrangements are made by the Schnackenberg Funeral Home of Libby.

Arrangements are made by the Schnackenberg Funeral Home of Libby.

“His eyes were like a flame of fire, and on his head were many crowns…He was clothed with a robe dipped in blood, and his name is called The Word of God.  And the armies in heaven…followed Him on white horses.  Now out of his mouth goes a sharp sword, that with it He should strike the nations.  And He Himself will rule them with a rod of iron… And He has on His robe and on His thigh a name written; KING OF KINGS AND LORD OF LORDS.”  Revelation 19:12-16 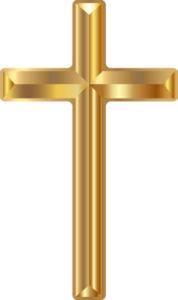 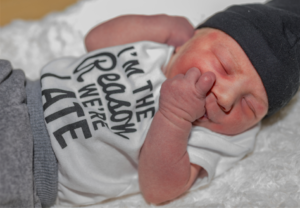 She was delivered by Dr. Jana Hall at Cabinet Peaks Medical Center in Libby. 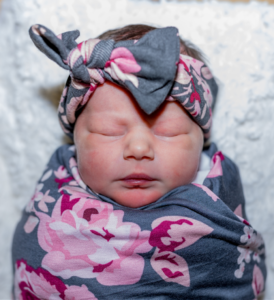 Abbygale Hobson weighed 7 pounds and 12 ounces and was 20 inches long.

She was delivered by Dr. Jana Hall at
Cabinet Peaks Medical Center in Libby.