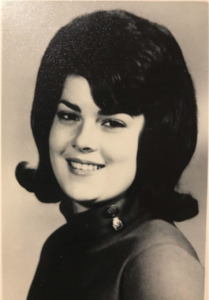 Sharon Starr Fulmer, 70, known to friends and family as Starr, went to be with her Lord and Savior on Friday, April 2, 2021 in Libby. She fought long and hard and was tougher than most.

Starr was born on
February 5, 1951 in
Hardin, Mont., the fifth of seven children, to Herbert and Marlys Zimmer.

She married her high school sweetheart, Joey Caton on February 25, 1968. Together, they had four sons: JD, Ryan, Brad, and Isaac Joel. Starr lived in St. Xavier for many years while working at the Caton Family Store.

She later returned to Libby where she worked at the Caboose Steak House, Ron’s Mobile, and Libby Job Service. She relocated to Ashland, MT in 1983 where she enjoyed her career as Food Service Director at St. Labre
Indian School for 33 years.

It was during her
time in Ashland that she married the love of her life, Gary Fulmer.

On January 1, 1994, she not only became Gary’s better half, but also gained two sons, Kyle and Cameron, that she raised and loved as her own. She was forced to retire early due to health complications from Asbestosis.

Starr is preceded in death by her parents,
Herbert and Marlys;
sisters, Carol and Corliss; nieces, Michelle and
Rhonda; sons, Ryan (1996) and Isaac (1979); husband, Gary; and
parents in heart, David and Mary Caton.

Further survived by Shelley (Jackie) Coversup, who she loved as a daughter as well as her family (as grandkids): Tave,
Tiara, Trevor, and Tatyana and their families. Of course, nobody could
forget Pete and Shane who Starr loved as her sons as well. Surviving siblings include, Linda Zimmer, Eugene (Linda) Zimmer, David (Toni) Zimmer, Lori (John) McBride and (special cousins who were like siblings) Penny, Alan, Cheryl, and Pam, along with many cousins, nieces, and nephews.

Although she is gone, we know she is completely healthy and whole in Heaven. She loved the Lord and lived each day to follow Him, loving others with everything in her.

Private services will be held in Libby in July 2021. A public service is being planned for a later date in Ashland. 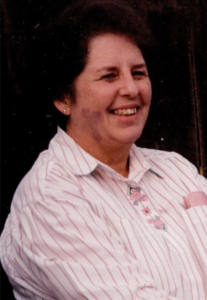 Evalyn was born on July 17, 1935 in Madison County, Mont. to Gerald and Leudema Shaw.  She attended grade school in Cardwell, Montana and graduated from Whitehall High School in 1953 with a class of 26 members.

Evalyn played in the school band, was in FHA and was involved with the 4-H Club.

She worked as a
secretary for a financial company in LA and as a dental hygienist.

Evalyn and Rolf
traveled a lot and moved to Libby in 1999.

She was preceded in death by her parents, brothers Thomas and Donald, and a sister-in-law Norma.

She was also survived by a lot of super friends and fellow refugees from The Libby Café. 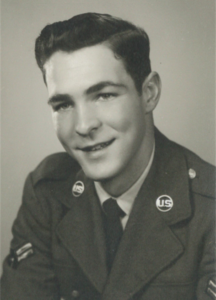 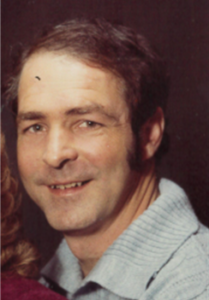 A Graveside Military Honors Memorial Service will be held at 1:00 p.m. on Friday, May 7th, at the City of Libby Cemetery.