Isiaha loved his family above all else, had a laugh and smile that was infectious and a heart bigger than any one person should ever have had.  He enjoyed sketching, snowboarding with his family, boxing with his friends, playing video games with his cousins and sibling, talking about anything with a motor in it and hitting the basketball court whenever he had a chance.

Isiaha loved animals and being out in nature’s glory. Some of his favorite things to do included hanging out with his loving parents and grandparents and shooting guns, horn hunting or just being together. Isiaha reveled in the energy he received from his family and nature when they were all together. If you were lucky enough to have had him in your life, even if just a moment, you are now a better person because if his love.

You could just look at him and know he had some kind of mischievousness going through his head, and then you knew you better get ready cause he was up to something.

He gave the best hugs and always knew how to make you feel better on a terrible day. He was the best kid and one of the funniest too, he could make you angry but you couldn’t stay that way for long.

Isiaha is survived by his loving parents Ken Jr and Miranda; siblings Noah and Colter; Grandparents Ken Sr. and Donna Boyd of Libby; Grandmother Bonnie Turk of Kalispell; and numerous aunts and uncles and loving cousins that will forever have a piece missing until they are able to be together and put those pieces back together.

We love you and know that you will save us the best places until we meet again.

Services were held on Wednesday, July 6. Arrangements are by Schnackenberg Funeral Home in Libby.  Online condolences and memories may be shared at www.schnackenbergfh.com. 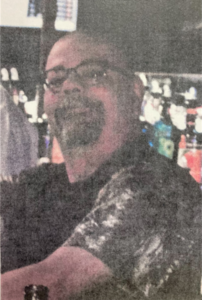 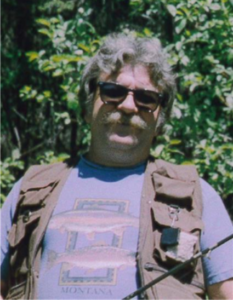 Clinton grew up in Libby and graduated high school with the Class of 1971.  He pursued a career in all the construction trades, especially finishing cement, including curb and gutter.  He enjoyed fishing, hunting, cars, and crafting fine silver jewelry and rare stones.  He enjoyed life.

Cale credits his dad for teaching him the initial skills of how to fish, to shoot and to drive and the love of these things.  These are skills Cale has honed over the years.

When the Libby amphibole asbestos issues came to light in 1999, Clinton became a tireless advocate actively pursuing an effective cleanup for Libby and healthcare for the exposed population of Libby.  He was a member of the CAG (Community Advisory Group) for over 5 years.  He was part of the reason Governor Judy Martz used the onetime state governor’s pick, “silver bullet”, for Superfund legislation.  Clinton also researched Superfund legislation 9604 I1, D&E and advocated strongly for the federal Public Health Emergency declaration.

A Memorial Service will be planned at a later date.  Clinton was very much loved and will be missed by his family and friends.  Clinton made a difference.

Local arrangements are under the care of Schnackenberg Funeral Home of Libby, Mont.  Online condolences and memories may be shared at www.schnackenbergfh.com. 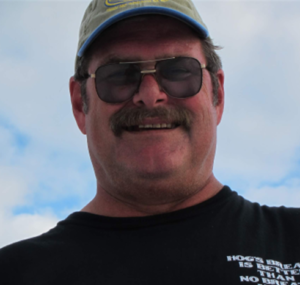 William Donald Bargo (also lovingly known as Bear or Don) passed on June 5, at the age of 70 years old.

He was born to William Edwin Bargo and Betty L Bargo on April 13, 1952. He attended college at Iowa State University in Ames, Iowa.

Don’s family lived on Guam where his parents taught school until he was 12 years old.  They traveled the world during their school vacations.  Don had very fond memories and often shared stories about both his early life on Guam and their vacation adventures.  In his later years he accompanied his mother to Africa and Egypt.

He played football in high school and always loved watching the game, while enjoying a cold beverage.  Bear had a passion for golf when he had a chance.  He enjoyed following Tiger Woods.

Don (Bear) worked for the National Forestry planting trees, had a mowing service in Troy, Mont. and worked maintaining a highway Rest Area.

Bear met Lisa Smithers while planting trees and they were married on July 11, 1984.  They had many adventures together and had plans of many more.

In the eighties Don and Lisa became members of the Kootenai Collusion, a tree planting/forestry contracting coop located in the Yaak/Troy area.  They formed lifelong friendships with the members and considered them family.

Bear was a gentle giant of the mountains and had the biggest heart. He was deeply loved by all who knew him.
He leaves many family members and friends who will miss his laugh and talking to him.  He had a smile for everyone.

He is reunited in heaven with his loving wife Lisa, his brother, Tom and his parents, Bill and Betty Bargo 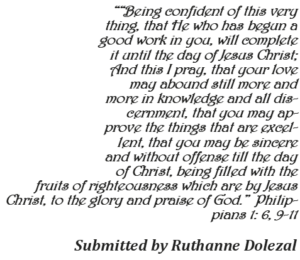 Brian and Stephanie Jellesed welcomed a baby boy on May 9, at 1:02 p.m. Jayden Jellsesed weighed 7 pounds 7.5 ounces, and was 20 inches long.. He was delivered by Dr. Brian Bell. At Cabinet Peaks medical center in Libby. 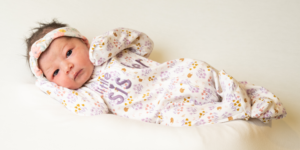 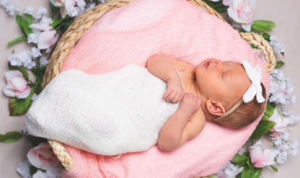 Matt and Haylie Willis welcomed a baby girl on May 10, at home,  Cecilia Jane Willis weighed 7 Pounds and was 19.5 inches long. Cecilia was born to  from Libby. Delivered by Joyce Vogel, Licensed Midwife. 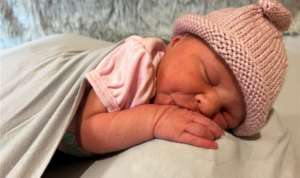