Collien M. Mick, 77, of Libby passed away Monday (9-19-2022) at Logan Healthcare in Kalispell. She was born at Sandpoint, Idaho on October 18, 1944 to Rodric Davis and Esther Schweiger Davis. She lived at various places with her family throughout the country until the family settled in Missouri. She married Randall Mick July 14, 1971.

They later resided in Colfax, Wash. until coming to Libby in 1987. During her life, she had worked she had worked in health care as an aid in patient care and later as a restaurant cook. After coming to Libby, she had a home housekeeping business for fifteen years. She had enjoyed various artistic pursuits including Artex, Macrame and Ceramics.

She was preceded in death by a son Mitchell Keen and a daughter Lucinda Keen. Surviving her are her husband Randall; children Rodney Keen, Rebecca Mick and Angela Mick; a brother, Bill Rodgers, 9 grandchildren and 3 great-grandchildren. Services will be announced at a later date.

Arrangements are by Schnackenberg Funeral Home in Libby.  Condolences and memories may be shared online by visiting www.schnakenbergfh.com.

““For what great nation is there that has God so near to it, as the Lord our God is to us, for whatever reason we may call upon Him?  And what great nation is there that has such statutes and righteous judgments as are in all this law which I set before you this day?  Only take heed to yourself, and diligently keep yourself, lest you forget the things your eyes have seen, and lest they depart from your heart all the days of your life.  And teach them to your children and your grandchildren.” Deuteronomy 4:7-9 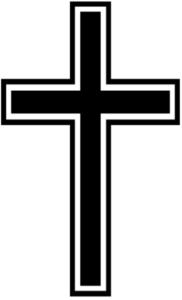 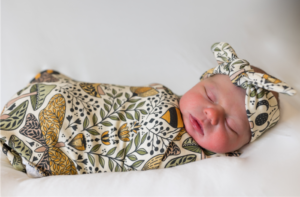 She was delivered by Dr. Jana Hal at Cabinet Peaks Medical Center in Libby, Mont. 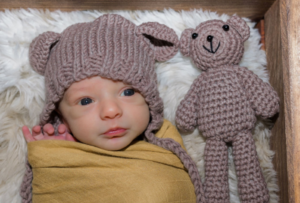 Abe Pfleiger and Elizabeth Smith welcomed a baby boy on August 20, at 12:52 a.m.

He was delivered by Dr. Taylor Williams at Cabinet Peaks Medical Center in Libby, Mont. 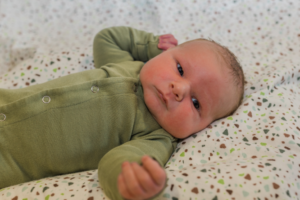 He was delivered by Dr. Kelli Jarrett at Cabinet Peaks Medical Center in Libby, Mont.