Troy school district music teacher, Kathleen England, recently had the unique opportunity to march in the Tournament of Roses Parade on New Year’s Day in Pasadena, California with 267 other American band directors from 48 states, as well as three who were working abroad. The Saluting American Band Directors float, which won the Showmanship Award, was integrated with the Band Directors Marching Band, a first for the five and a half mile legendary parade. This effort was sponsored by the Michael D. Sewell Foundation. Based in Pickering, Ohio, the foundation was started by Michael’s wife Karen to honor her late husband, a long-time band director in central Ohio, who lead the Pickering Marching Band in the Rose Parade 2010. The marching band of directors was lead by Jon Waters, Director of Bands for Heidelberg University of Ohio in an original arrangement by Ohio’s own Lisa Galvin of Meredith Wilson’s Seventy-six Trombones from the classic musical, The Music Man.

England, who played trumpet in the event, applied for the project back in 2020 after seeing a post about it on Facebook. When the 2021 parade was canceled, the project was shifted to 2022. The original plan was to include three-hundred band directors, but for various reasons, not everyone was able to make it. Participants received their music and part assignments in November of 2021. 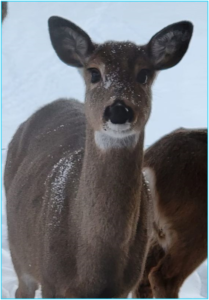 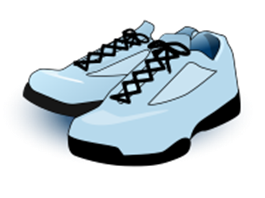 Effective Wednesday, January 5th Libby Elementary School will allow hall walking until the roads clear up in the spring. Hours are 4:45pm-6:45pm with the exception of weekends and school holidays.

Please note, due to our after school program that ends at 4:40, we will not allow ANY hall walkers to enter the building prior to 4:45pm. If this is not adhered to, we will discontinue hall walking for the public.

Participants are asked to wear clean, dry footwear. No running, no children, no strollers, and no pets.  Libby Elementary School is not responsible for items lost or stolen while walking. 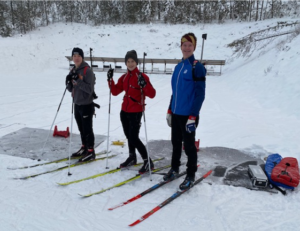 The Kootenai Cross-Country Ski Club, and particularly the crown-jewel of its two interests, the Flower Creek Trails Course, has come of age.
The club, which has existed since 1978, has undergone a growth spurt, much like the teen-aged athletes who now call the trails their home course as they train for district and regional competitions.  And now, the course that offers 13 miles of groomed trails and is located at 483 Flower Creek Road, is getting recognized as a worthy training ground for skiers outside Montana.
“This is a great course. It’s a hilly course, but that’s what you want to train on. It’s so much more hilly than my home course,” said Matthew Broderson, 17, from Maple Grove, Minn. Broderson and his mother, Emily, spent a day before Christmas to train at the course before his World Junior Trials Race in Heber City, Utah.
“This really is a great place,” said Emily Broderson, a nurse. “I’m glad we found it. You’re going to get some recognition and interest here. You’ve got a Google presence, so people are going to find you.”
Getting the course recognized is just what retired Libby dentist Dr. Scott, the KCCSC president and the ramrod in the ski club’s recent growth surge, is hoping for, as the club hosts its Fifth Annual Wolf Chase at 10 a.m. Jan. 8 at the Flower Creek Trails Course for youth younger than 18 years.
“This (Wolf Chase) is what we need to do, show what we can do,” Scott said. “Someday, we’d like to host a Junior National Qualifier Race. The Wolf Chase will show what we can do.”
Scott, who still is a competitive cross-country skier, takes an active role in coaching young skiers called the Kootenai Nordic Team, in a sport that he has long believed.
In the three years Scott has been president, there has been almost constant trail and amenities improvement. The 2021-22 season marks the second year of the club Warming Shelter that includes benches, a wood stove and a shelter to house the massive course groomer. The club also has added a 12-point biathlon shooting range.
In the brief time Scott has led the KCCSC, it has amassed more than hundreds of thousands in grants and other gifts to make the improvements.