Phase one of the Troy Skatepark began as of Monday September 26. Dreamland Skateparks won the contract to build and renovate the existing skatepark in Troy.

The City of Troy applied for a grant from Land and Water Conservation Fund (LWCF) to help fund the new skatepark renovations, park splashpad, and bathrooms at the museum. The skatepark project had the opportunity to match funds and received community donations and a large donation from Montana Pool Service to fund the bowl.

The Troy Skatepark Committee helped organize and plan for the renovations, along with inspiring contributions. The rebuild means so much to the community, but it means the world to Kolby Zugg. A long-time supporter of the Troy Skatepark, he grew up skating on the existing pad and built some of the first ramps and rails.

The space inspired Kolby to skate at the pro level and helped him inspire other youth to learn how to skateboard.

Phase two of the park rebuild will take place next spring.

By Ashley South, The Montanian 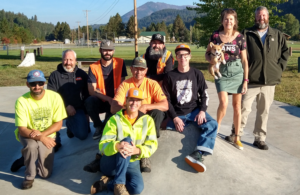 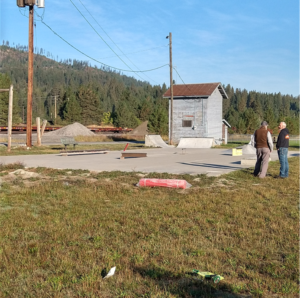 Kootenai Pets for Life Has Fury Friends Up For Adoption 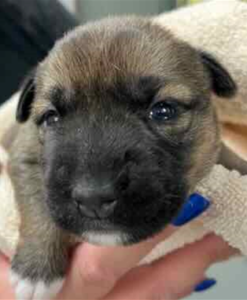 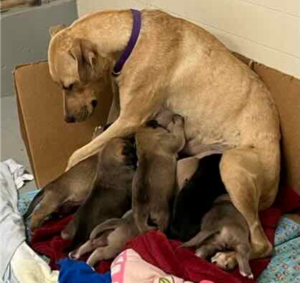 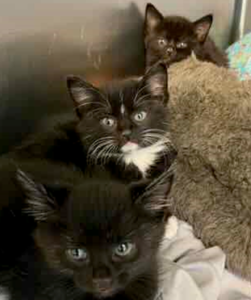 Never a dull moment at the Kootenai Pets for Life Shelter.

While volunteers were painting and doing Fall maintenance, kittens were playing in the cat room and a pregnant female dog in the dog room was giving birth to 11 puppies.  Mom and puppies are doing well but not quite ready for public interaction.

If you are interested in a puppy or a kitten you can make out an application now and when the puppies and kittens are ready to leave their moms the applications will be reviewed and new homes will be chosen for them.

On the side lines volunteers are getting ready for the 20th Annual Bow Wow Bash.  Volunteers have been out collecting items for the live and silent auctions.  Every item donated is appreciated by KPFL and all monies collected go to the feeding and care of all the animals and upkeep of the Shelter.

The Bash will be held October 22 at the Libby VFW Club.  At 5:00 p.m. the doors open and the Silent auction begins.  Dinner is served at 6 and will be catered by Bubba’s Texas BBQ.  The “Big Sky Bows and Blowhards’’ will provide dinner music and Kathryn Hawkins DVM and her dog will perform.

Live Auctions begin right after dinner and will run along side the Silent Auctions.  The dinner tickets are $25 for one or $45 for two.  We request you buy tickets by October 14 so we can order the correct number of dinners.  Tickets are available at the KPFL Shelter or Chamber of Commerce.

Kootenai Pets for Life was started in 2001 by a group of concerned citizens to provide a humane, no-kill Shelter for the stray and abandoned pet population of the Libby/Troy area. We are a non-profit, volunteer based organization providing shelter, assisting our community with spay and neuter, foster care, veterinary assistance and education.

We encourage everyone to have their pets spayed or neutered and up to date on their vaccinations.

If you need assistance we will try to help.