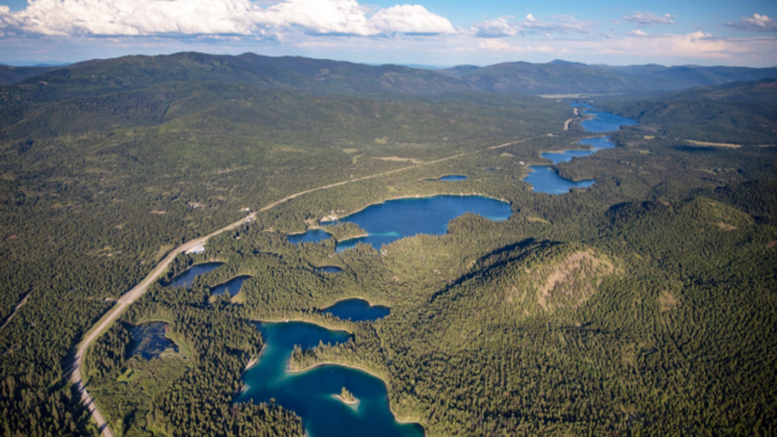 We all associate Valentine’s Day with red hearst, chocolates, and romantic dinners, but how did the holiday originate and does everyone around the world celebrate it? The answers might surprise you.

February 14 is actually the feast day, and reported date of death, for St. Valentine of Rome. There have been several saints named Valentine, but this one is associated with two widely varying stories. One is that he was beheaded near Rome by the emperor Claudius II for helping Christian couples get married. At the time, the Roman army was short on soldiers and the emperor felt that unmarried soldiers were less likely to quit, so he banned young soldiers from marrying. The other account says he was executed by the same emperor, but for trying to convert him to Christianity. These stories may represent two different St Valentines. No one really knows because this all took place back in the third century. St. Valentine is not only the patron saint of engaged couples, but also of epilepsy and beekeepers, quite a mixed bag.

Like many holidays in early Christian times, feast days and religious observances often melded with pagan customs. Lupercalia was a pagan festival held in Rome on February 15. Unlike our courtly vision of love, Lupercalia was a lewd and often violent event meant to ward off evil spirits that might cause infertility. Even so, it likely did add to the association of romance with this particular time of year.

As with many other holidays, Valentine’s Day, especially in the U.S., has become commercialized, sometimes beyond recognition. Many other countries have traditional “day of love” celebrations, but the customs are varied and often not associated with our February holiday at all. For example, South Koreans celebrate a “day of love” on the 14th of each month but each day has a specific theme. For May it is roses, for June kisses, and for December hugs. The Welsh celebrate their own patron saint of love, St. Dwynwen, on January 25 by exchanging ornately carved wooden spoons and have been doing so for the last 500 years.

Spaniards celebrate love on Oct 9 during the feast of St Dionysus. Traditionally, men make marzipan figures called macadora, often in the shape of animals, and gift them to their lovers. In El Salvador on February 14, groups of friends secretly pick a name and buy a gift for that person, somewhat akin to the Secret Santa gifts associated with Christmas. During the event, each individual tells one good quality of the person for whom they bought the gift and the others try to guess who it is for. South Africans may, quite literally, wear their heart on their sleeves. Young people often celebrate Valentine’s Day by pinning a heart emblazoned with the name of their partner or crush to their clothing in the hopes that their love will be reciprocated. February 24th is the traditional day to get engaged in Romania. It also marks the coming of spring, so couples may go to the forest to pick flowers and wash their faces with snow as a sign of good luck.

Just as with our Valentine’s Day, the holiday has become commercialized in many countries. Ghana is one of the largest cocoa producers in the world. In 2007, the government declared February 14 National Chocolate Day to capitalize on that fact. In recent years, local and regional governments in the Philippines have sponsored mass weddings, supposedly as a way to help poor young couples get married. Sometimes the government pays for expensive parts of the ceremony, such as the reception, cake, and flowers. Sometimes they sponsor contests for the couples in which they can win goods or even money to go towards a honeymoon.

Valentine’s day doesn’t need to revolve around what you can afford to buy the other person. If you have someone you love, even if it’s a friend or family member, take the time this Valentine’s Day to do something nice for them. Cook them dinner. Help them out with a project they have been meaning to do. Give them a hug and tell them why you are thankful to have them in your life.

Montana Fish, Wildlife & Parks is opening a public scoping period for a potential project that would place approximately 113,951 acres of timberland in northwest Montana under a conservation easement and protect working lands, public recreation access, and wildlife habitat.

FWP is working with The Trust for Public Land and landowners SPP Montana, LLC and Green Diamond Resource Company on the potential easement around the Thompson Chain of Lakes in Lincoln, Flathead, and Sanders counties.

If approved, FWP would hold the conservation easement while SPP and Green Diamond would maintain ownership of the land. The easement would preclude development on those lands, protect important wildlife habitat and landscape connectivity, and provide public access and associated recreational opportunities. The U.S. Forest Service Forest Legacy Program, the Habitat Montana program, and grant funding raised by TPL would be likely funding sources if this proposal were to proceed.

A scoping period gives the public a chance to tell FWP what issues and concerns members of the public think should be considered in an environment assessment before the department begins drafting the document.

This potential project, named the Montana Great Outdoors Conservation Project, is similar to other conservation easements on timberlands across the region. The project borders Thompson Chain of Lakes State Park, the 142,000-acre Thompson-Fisher Conservation Easement, and the 100,000-acre U.S. Fish and Wildlife Service’s Lost Trail Conservation Area as well as the Kootenai National Forest and Montana Department of Natural Resources and Conservation lands.

The property currently provides abundant public hunting and angling opportunities that would be permanently secured under this proposal.

This project would conserve key winter range and a movement corridor for elk, mule deer, white-tailed deer, and moose. It would provide critical habitat for grizzly bear and Canada lynx, federally threatened species found on the property, and protect streams for the westslope cutthroat trout and Columbia River redband trout, both Montana species of concern.

Comments received from this preliminary evaluation will help FWP determine public interest, identify potential issues that would require further analysis, and may provide insight for refining the proposal or for developing and analyzing one or more alternatives.