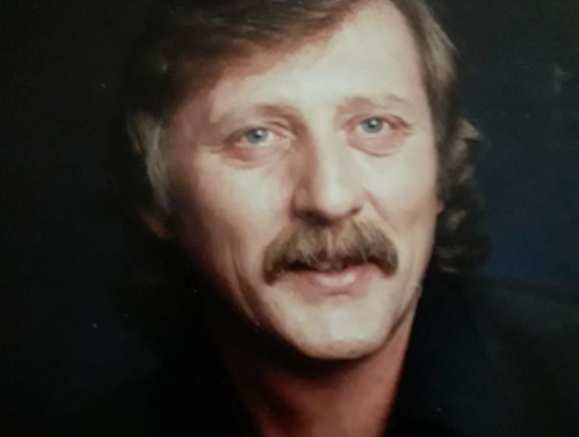 Psalm 23: The Lord is my Shepherd…

…and I will dwell in the house of the Lord forever.

Larry Wayne Grimes, 71, passed away peacefully Wednesday, May 29, 2019, in Libby, Montana. He graduated from Cascade High in Everett WA in 1965 then enlisted and proudly served our country in the Army. His trades were heavy equipment operator, semi-truck driver, small engine repair and journeyman GM parts clerk. However, his passion was music. He headed his band performing country-rock as both singer and drummer for over twenty years.

Larry was an avid sportsman enjoying hunting, fishing, designing and making lures. He and his wife, Diane, made Libby their home in 1997.

Family was very important to him. Larry was preceded in death by his son, Mark.

He is survived by Diane, his wife, son Michael, daughter Debbie, step-son Darren, two step-daughters and their husbands, Cari & Andy, and Julie & Hasie, seven grandchildren and one great-granddaughter.

A private viewing was held at Schnackenberg Funeral Home in Libby. Online condolences and memories may be shared at www.schnackenbergfh.com