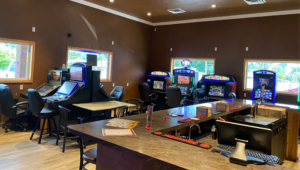 A sneak peak into what’s to come from the new restraint here in Libby, on  June 29, the Casino was officially opened at Kaiju Bar & Grill.  Although there kitchen is not yet taking orders at full compacity, they are currently open with limited menu (no sushi yet).

They are currently in the process of staff training. “If everything stays on schedule we will be fully operational by middle of July” says Frank Ciccone. 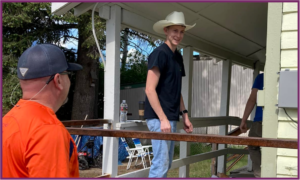 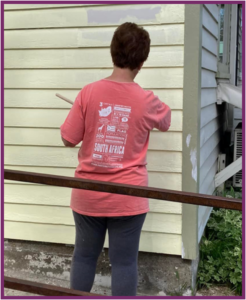 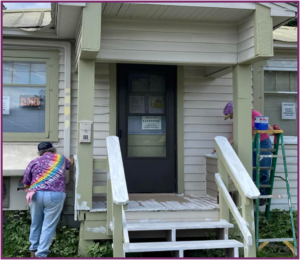 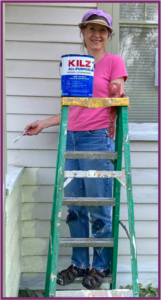 Now in its 7th year, Flathead Electric Cooperative’s Ribeye Raffle has raised $17,246 in cash and donated approximately 1,720 pounds of meat to area food banks. Tickets for this year’s raffle went on sale July 1.

The winners of the raffle take home approximately 60 one-inch premium t-bone and ribeye steaks, valued at over $500 per winner. Tickets are $1 each or $5 for six. They can be purchased through August 21, online at flatheadelectric.com/ribeyeraffle, at the Co-op’s Kalispell and Libby offices, and at the Co-op’s booth during the Northwest Montana Fair in August. Winners are announced August 23.