Areas of freezing fog and low clouds in the valleys otherwise mostly sunny with occasional cloudiness. Highs in the 30s with upper 20s around 5000 feet. Light winds. 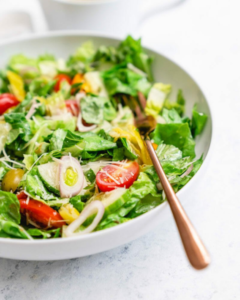 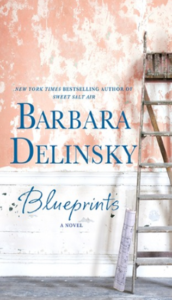 Amid great devastation, Caroline and Jamie find themselves revising the blueprints they’ve built their lives around. With loyalties shifting and decisions looming, mother and daughter need each other; but the rift between them is proving difficult to mend.

Book of the week courtesy of goodreads.com 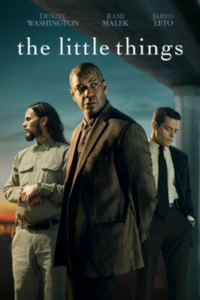 Kern Country Deputy Sheriff Joe Deacon is sent to Los Angeles for what should have been a quick evidence-gathering assignment. Instead, he becomes embroiled in the search for a serial killer who is terrorizing the city.

Montana gas prices have fallen 1.0 cents in the past week, averaging $3.36/g today, according to GasBuddy’s daily survey of 615 stations in Montana. Gas prices in Montana are 0.7 cents lower than a month ago and stand $1.08/g higher than a year ago.

If there’s one thing Montanans are about, it’s common sense. We work hard, play by the rules and don’t like when Washington elites impose laws that go against what works for Montana. That’s why I fought against President Biden and the Democrats’ attempt to pass their partisan bill to enact a federal takeover of elections every step of the way—because what they were trying to do didn’t make sense, and it’s not what Montanans wanted.

In Montana, thanks to the leadership of Governor Greg Gianforte and Secretary of State Christi Jacobsen, the Montana legislature passed election integrity laws that make it harder to cheat, like strengthening voter ID laws. It’s not only Montanans who agree that voters should show an ID before casting a ballot, according to the Honest Elections Project, nearly 80% of Americans feel the same way.

This seems like a no-brainer to most of us Montanans because after all, you need an ID to get a hunting or fishing license, to rent a car, or to get on an airplane. And now, in many liberal-run cities across our nation, Democrats are even enforcing ID checks to get into a coffee shop or sit down for dinner. So, it’s no wonder why we’re all left a little confused how President Biden, Chuck Schumer and Senate Democrats, including the senior senator from Montana, tried to override the will of Montana voters and undermine state voter ID laws when it comes to something as foundational to our democracy as maintaining integrity in our elections.

Why should the federal government reach their hands into business that Montanans already settled? If the Democrats’ multiple attempts to steamroll the Constitution, undercut Montana’s election laws and make it easier to cheat seem to go against every ounce of your common sense, that’s because it is.

Although the Democrats tried hard to mislead the American people, including Chuck Schumer going to the Senate Floor and lying about Montana’s election integrity laws, their effort was never about voting rights. It was always about power and ensuring one party rule forever. It was simply an attempt to tip the scales in their favor and control Washington, D.C.

Undermining state voter ID laws was just the icing on the cake; their bill was jammed full with far-Left priorities to support their partisan power grab. If my colleagues had it their way, their so-called “voting rights bill” would have spent your tax dollars on political campaigns, mandated unsupervised ballot drop boxes, allowed for the counting of votes received after election day and prohibited states from cleaning up out-of-date voter rolls.

I think most Montanans would agree these efforts just don’t make sense.

Our Founding Fathers feared concentrated power in the federal government and they knew what they were doing when they put the power to administer elections in the hands of the states. To abandon that founding principle would be a disservice to Montanans and all Americans who want safe, secure and trustworthy elections.