But Libby’s “Meals on Wheels”

Were All Systems Go!

It was the snowiest, and certainly one of the coldest days of 2022, one day before The winter solstice. But Christmas Dinner was on the menu at the Senior Center’s “meals on wheels” program and the crew was determined to make sure everyone on the roster was going to get theirs!

The Walshes, two of the volunteers who were delivering 63 of these meals, returned to Montana four years ago after living in Arizona for 31 years.  During their run on one of the unplowed roads, they got their SUV badly stuck in a snowbank.  “My muscles may be sore tomorrow, but we got out. Between digging around tires, Laurie’s driving and my rocking the vehicle, we didn’t need to call a tow truck, ” remarked Brian “h: Walsh. “When you grow up here, You don’t really panic, you just do what you’ve always done, get out and push!” 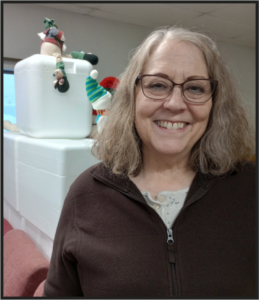 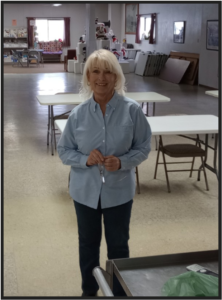 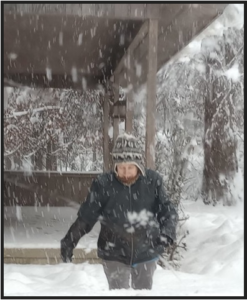 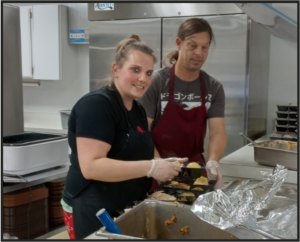 Libby’s Koats for Kids Program Gets a Much-Needed Boost

Each winter, the local Kiwanis Foundation in Libby provides coats, hats, gloves, and boots to children in need on a rotating basis. The goal is for those items to be returned to organization at the end of the winter and redistributed the following year. However, many donated items did not return the past few years, leaving a huge deficit in the winter wear recycle program.

After learning about community projects LOR had supported in Libby, staffers at Kiwanis reached out to the foundation for help—and with LOR’s support, Kiwanis purchased more hats, gloves, and boots, replenishing the stock of winter wear and allowing the Koats for Kids program to continue.

Impact: When Kiwanis held its annual Koats for Kids drive, hundreds of snow coats, snow boots, jackets, and gloves were distributed to children and parents alike. Kiwanis is still getting a flood of calls and is now able to meet the need for families who weren’t able to attend the event.