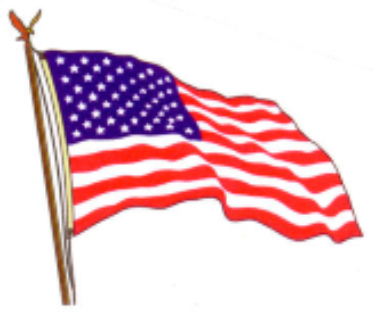 Gerald W. Davis “Jerry” Davis of Troy, Montana passed away on Wednesday, August 7, 2019 of natural causes at the age of 80 with his family beside him. He was ready to be with his Lord and Savior Jesus Christ and his dear wife of 54 years who preceded him in death in 2017.

Jerry was born in Benjin, Washington on August 1st, 1939 to Hope Miller and Lester Merle Davis. He grew up along the Columbia River, graduated from Stevenson High School and enlisted in the US Air Force. He served his country proudly for 20 years including a one year tour in the Vietnam War.

After he retired from the military at age 38 he moved his family to Troy, Montana and started his career  in mining. He worked setting up purchasing and warehousing for several mines in Montana, Alaska and Nevada.

He came back to Montana to be close to his family grandchildren and friends.

Jerry was best known for his positive attitude, love for God, family and country. He always had an encouraging word or smile, especially for children. He shared that love with his wife in their ministries with skits, bible stories and puppet ministries inside and outside of their church.

A service to celebrate his life will be held on August 18th at 1:30 pm at Roosevelt Park in Troy; a potluck to follow. Arrangements are by Schnackenberg Funeral Home in Libby.  Online condolences and memories may be shared at www.schnackenbergfh.com.